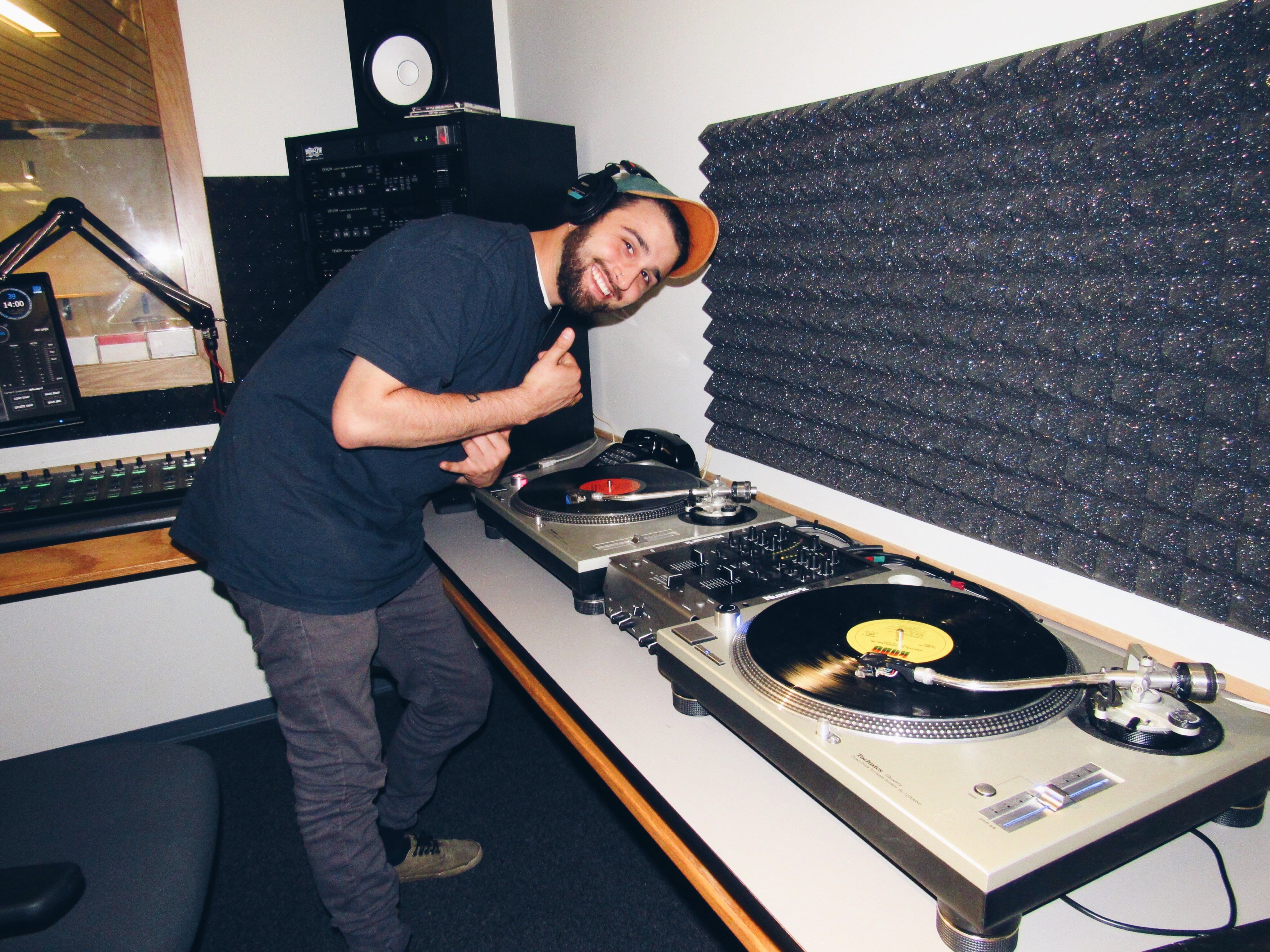 This week’s blog post is submitted by Andrew Trott, also known by his DJ name, DJ Trott! (Seen above.) His show, Trott’s Spot, is Saturday night 10pm-Midnight. It has a Lo-Fi feel and features live mixing, primarily of hip-hop and jazz, and are often all vinyl. He considers himself a student of hip-hop and was inspired to major in philosophy after listening to so much Wu-Tang Clan. Trott is also an office assistant at KWVA. Tune in Saturday nights for an unmatched experience that “emphasizes the raw and authentic to keep your Saturday night right.” Plus, call in during his show at (541)-346-0645 to “get a shoutout for you and your crew as you’re cruising the town.” 😉

This is a cacophonous album full of dualities and contradictions – as all good things are. Veteran is JPEGMAFIA’s first album to break through to a larger audience. JPEG has been making waves in underground hip-hop for a couple years now. With Veteran, we see JPEGMAFIA come into his own on full display. With everything done in house, this album is a masterpiece of left-field hip-hop. Nothing on it is standard; from the beats to the song structure, this album is like nothing else. 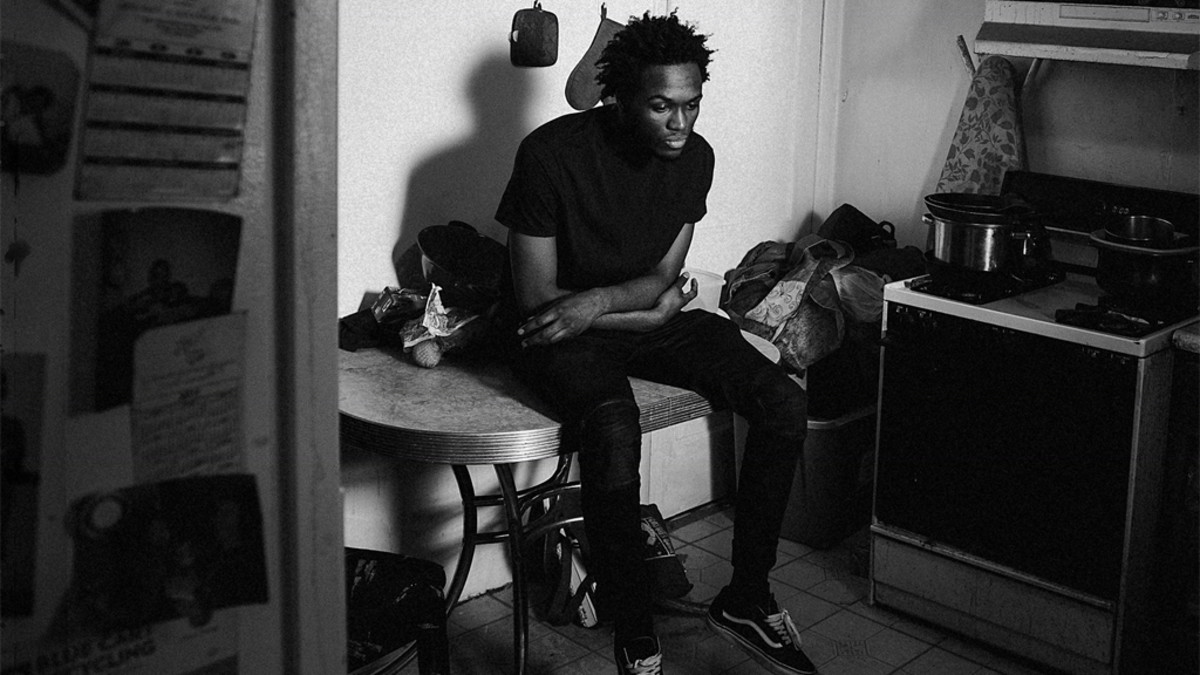 This album easily could have been number one for me. I choose to put it at number nine, however, because it’s not an easy listen. Not that an album needs to be easy to listen to, but this album is exceptionally dark. However, that’s not to say it does not have its bright spots. Songs like “Busy” and “Heaven All Around Me” are sonically bouncy and bright. These songs include intricate/vivid storytelling and have many levels. It is bouncy yet dark, vivid yet cryptic, intricate yet approachable. This album will be one that’s revisited in 20 years and considered legendary. CAREFORME as a concept album arises from the worst possible place. Saba’s cousin, best friend, and musical partner was murdered over a jacket. This album is Saba dealing with all that life has to offer – its darkest parts and its brightest moments.

This is another concept album that could be considered timeless. J. Cole comes through with a layered album that deals with drug addiction, lust, and the vices of life – especially when one is living a life centered around hip-hop. The album utilizes some of the today’s most current trends and flows without sacrificing what I’ve come to love about J. Cole — his flow, storytelling, and wordplay. 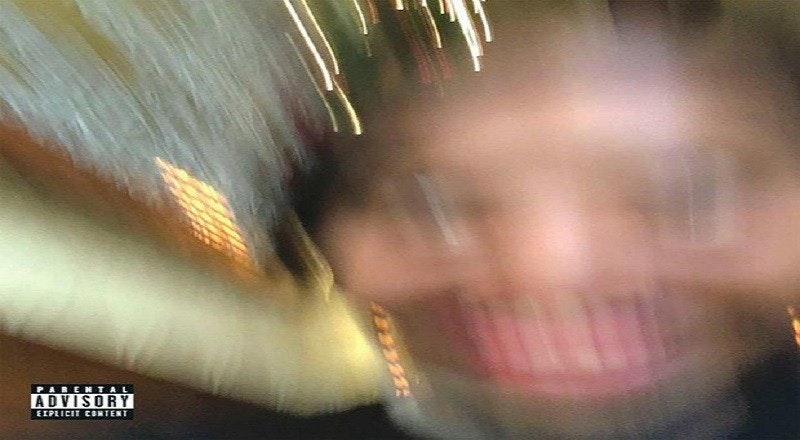 I really think this album was made for me. I feel like in a way, I’ve grown up parallel to Earl, and he has grown up parallel to me. His first album came out when I was 15, the same age he was when he made it. It was raunchy and wild – exactly the type of album I would have made as a teenage boy. Then his next album, Doris, was a mix of deep and sentimental, MF DOOM-y wordplay, and bangers. It was what I was listening to at 18. By the time his next album came out, both of us had changed. I Don’t Like S***, I Don’t Go Outside was a depressed atmospheric album, and it was exactly what I was going through. That brings us to Some Rap Songs. Earl is disillusioned with fame and the current culture – much in the same way I’ve been. He is interested in Lo-Fi potent songs that are for listening and feeling, not turning up to. He is thinking and wants to make something for himself. Some Rap Songs isn’t for everybody, but it is certainly for Earl. And I happen to love it.

Swarvy is a multi-instrumentalist based out of L.A.. Anti-Anxiety sees Swarvy come into full form. He teamed up with some of the best lyricists from the Los Angeles underground hip-hop scene for this one. This is a diverse album that is a lot of fun. It is equal parts psychedelic and boom-bap plus Lo-Fi and Mid-Fi. It empowers me and makes me wanna kick back at the same time. 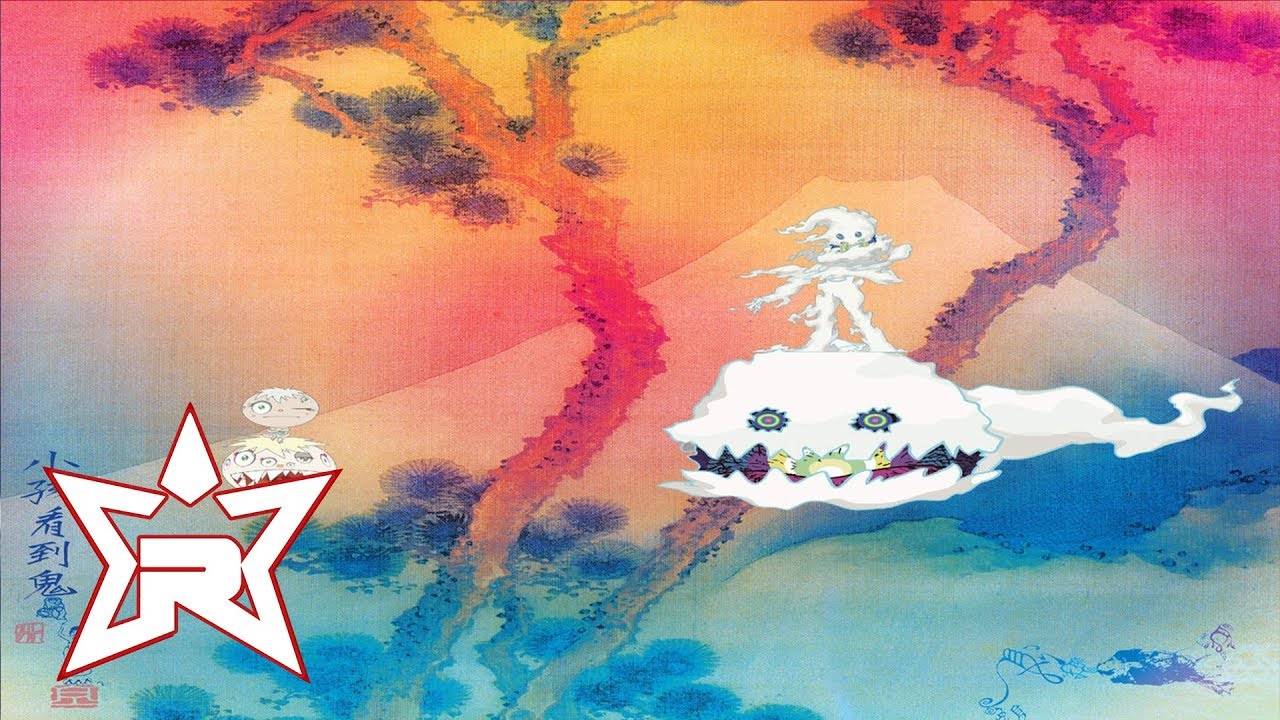 Kanye West finally teamed up for this entire album with Kid Cudi, and the two together are unstoppable. This is an album about mental health, pain and the courage it takes to come back from darkness, and it’s a masterpiece. It features some of the best Kanye verses in the last decade, plus Kid Cudi reaches his mumbly, melodic highs that are commonly heard in his first two albums. This album will remind fans why they fell in love with the two to begin with, and shows the improvements they’ve made since then.

This is one of the most underrated albums of the year, as well as one of the most underrated artists. Lorde Fredd33 is a hip-hop head’s wet dream. He brings together the new school emphasis on melody but doesn’t hinder the storytelling or creative energy of his tracks. Lord Fredd33 comes through with unmatched energy and a flow that is completely unique. The production on this album is impeccable. You can bang the songs out the whip; and yet, they will make you think deeply. The more you listen, the more you will find. The song structure here is completely left-field and original.

This is Avant-Garde/Neo-Soul at its finest and most inventive. Seriously. With help on production and writing by Clams Casino, this album is as outstanding for its production and song composition as it for its lyrics. Both are breathtaking. The lyrics are moving, honest, raw, and vulnerable. There is an empowerment felt in the vulnerability of this album. The songs on this record are extremely haunting and the singer is haunted. It is a cathartic experience to listen. I could not see someone listening to the record and coming out the other end the same as how they went into it. It is extremely Avant-Garde while simultaneously abrasive and calming/grounding. The album is short, but even one song is touching and emotionally demanding. The tracks are haunting and the production is psychedelic. This pushes all of serpentwithfeet’s contemporaries to go further. The closest sound to this album, emotionally, would be Corbin-Mourn which was also executively produced by Clams Casino. It is exciting that Clams has found his niche-or where his music will be best utilized-here in the Avante-Garde R&B, Neo-Soul, Industrial sphere of music. 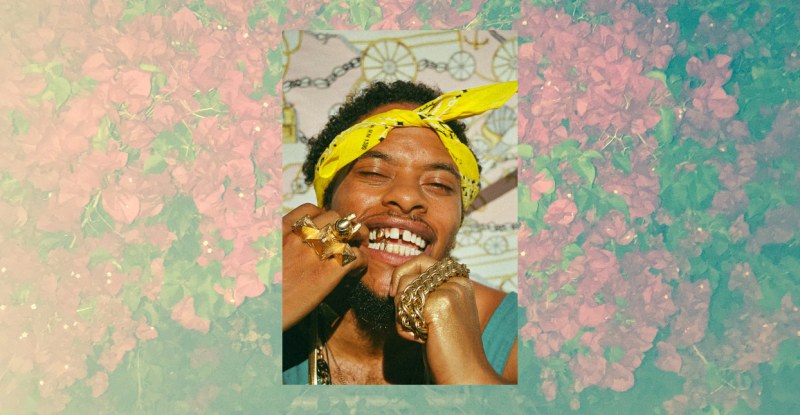 This is the hip-hop album I’ve been waiting for all my life. It is extremely Lo-Fi while also being high-quality in content. It is a dense record that is as political as it is fun. An album about redemption and staying true to oneself. It is hip-hop incarnate. It calls for a revolution while lighting a blunt and kicking back with the boys. 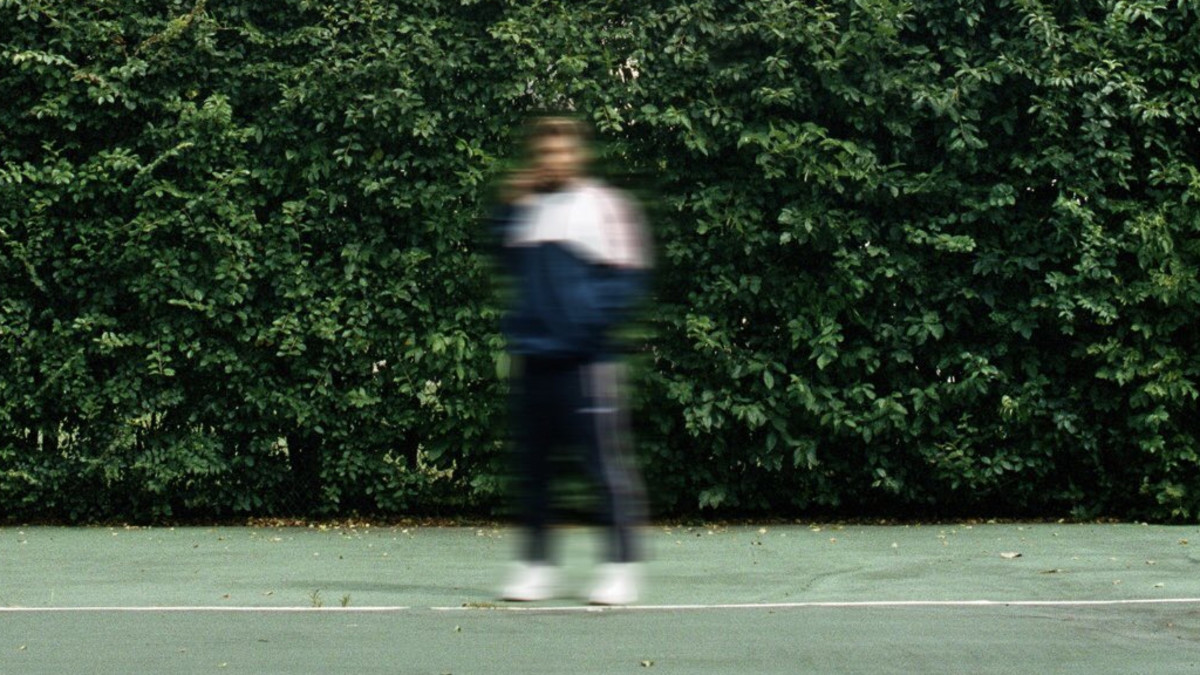 This is my album of the year. I chose it, controversially, over Saba’s CAREFORME because this album deals with similar content but does it with a more contemporary, diverse sound. This album has a grimy and reminiscent energy like Wu-tang, and even features RZA on both production and a verse. Like many of the albums on this list, many of these songs can be played in various settings. The tracks are about the reality of life on the street and what it takes to transcend.

Want to contribute to the KWVA Music Blog? Email Sophie.